Each Florida Mix & Match selection offers a unique and memorable learning experience that can only be achieved outside of the classroom. Covering everything from outer space at the Kennedy Space Center, under the sea at Sea World or the magic of Disney and Universal Studios in one of their hands-on learning opportunities. 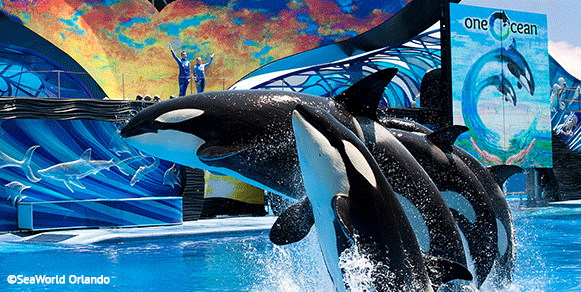 Students are immersed in wonder at SeaWorld® Orlando, where the aquatic world comes alive like no place else. Students will experience the predator power of MAKO®, Orlando’s tallest, fastest and longest coaster. They will dive into a virtual deep sea mission on the all-new Kraken® Unleashed Virtual Reality (VR) coaster. Climb aboard and ride the mighty Manta®. Witness the power and grace of killer whales in the awe-inspiring show One Ocean® and experience one-of-a-kind attractions, thrilling coasters and up-close animal interactions. 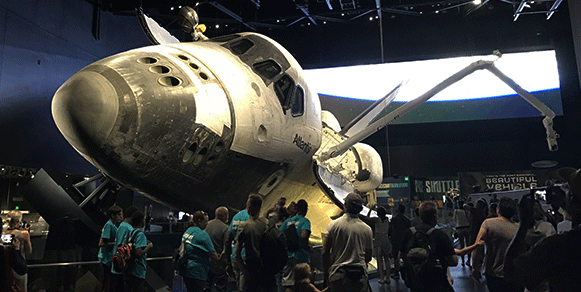 During a trip to Kennedy Space Center Visitor Complex, students come nose to nose with the space shuttle Atlantis, explore the Apollo/Saturn V Center, tour NASA areas and interact with many shows and exhibits. Students can also meet an astronaut on site every day, watch larger than life IMAX® films, strap into the Shuttle Launch Experience®, see historic rockets and embark on an awe-inspiring journey in the new Heroes & Legends presented by Boeing, featuring the U.S. Astronaut Hall of Fame®.

Explore the history and Spanish influence of the “oldest city” in America. Tour Ybor City, Tampa’s Latin Quarter. The Columbia Restaurant is a must-see with ornate Spanish tile and terracotta fountains and great cuisine, plus an authentic Flamenco show with Spanish Dancers. 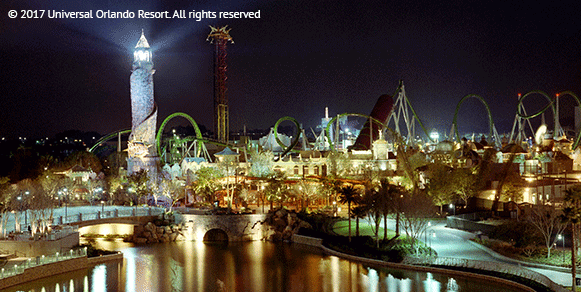 Islands of Adventure is a journey through five remarkable islands where all your favorite myths, legends, comic books, cartoon heroes and children’s stories come to life on the most innovative rides and attractions ever created. Through interactive shows and rides students will learn about the magic of movie making from the first script all the way to the big screen! Exciting shows will educate the audience of the production and work that goes into a film. 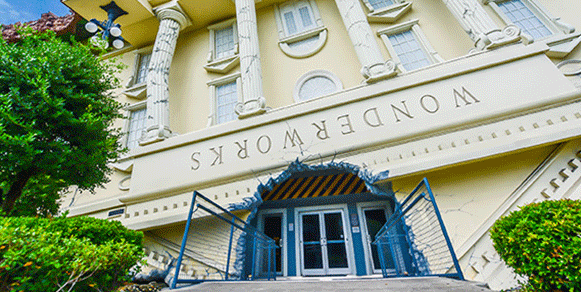 WonderWorks provides an active learning experience for students. With an emphasis on science, math, art and physical education; students will spark their imaginations, engage in physical activities and challenge their minds at one of the Orlando attractions kids love most. Students will discover and explore over 100 interactive and educational exhibits…learning while having fun! 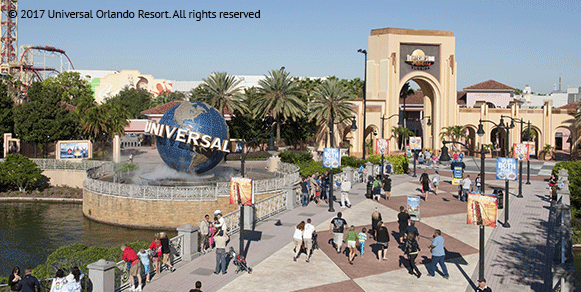 Go behind the scenes, beyond the screen, and jump right into the action of your favorite movies at Universal Studios, the world’s premier movie and TV based theme park. At this real, working film and TV production facility you’ll find an amazing array of rides, shows, movie sets and attractions that put you right in the picture. Students have the opportunity to discover the science involved in creating the world’s most technologically advanced theme park. Behind The Adventure showcases the physics, technology, horticulture and general sciences that went into designing and building this state-of-the-art theme park. 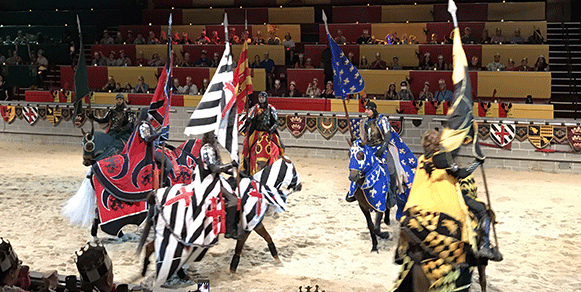 A field trip of epic proportions. Watch as your lesson plans come to life in our 11th century-style castle. It’s an interactive educational experience your students will treasure. 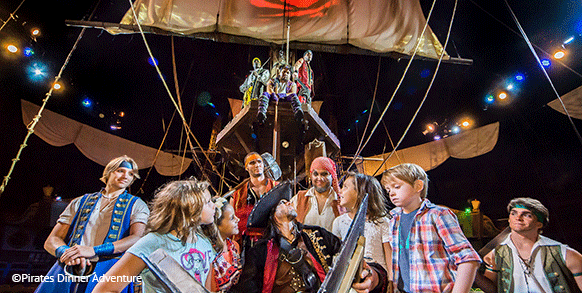 The Orlando attraction that has it all. Would-be pirates of all ages will become a part of this epic and interactive pirate show at Pirates Dinner Adventure! Voyagers on each of the six ships have their own fearless pirate mascot whom they cheer on as the adventure unfolds with a cast of a dozen actors, singers and stunt performers engaging in a bounty of action-packed exploits, accompanied by cannon blasts, pyrotechnics and plenty of laughs.

Learn how to bring Kennedy Space Center into any classroom